ANTIKCrypt stream encryption system provides an efficient and secure way of protecting streams, including IP, DVT-T/C/S. It can be quickly and easily deployed in existing headend infrastructure. Single Encryption can be utilised in both coax and IP networks.

Encryption engine is based on robust Antik MEdia Streamer platform as its module and it can be easily installed on any virtual or bare metal server, lowering the initial cost.

Enryption engine is based a 2-level model, with combination of CAS enryption with fast key rotation, which is further secured with AES256 encrypted master key. ANTIKCrypt player is already embedded ANTIK set-top box FW which provides fast and easy deployment, with minimal configuration. 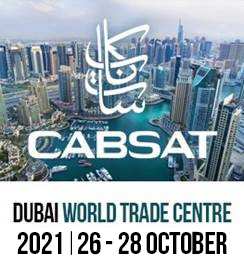